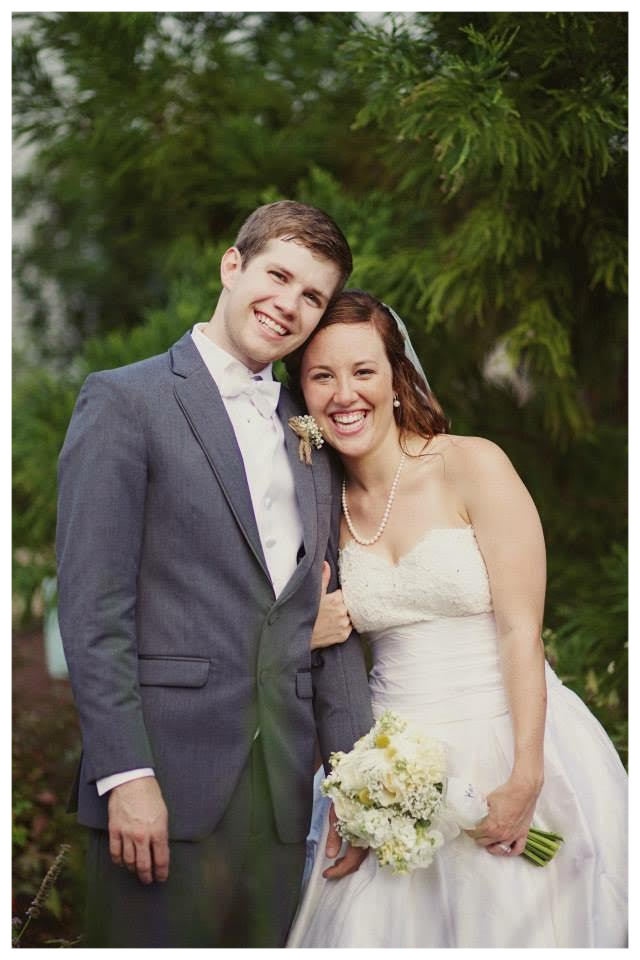 graduated with religion and philosophy undergrad degrees from LaGrange College. I just graduated with a masters of science in clinical mental health counseling from Columbus State University. Ben’s currently completing a masters of business in business leadership through Liberty University. I work full time as a communications coordinator for Media, Marketing and More as well as run my own part-time photography business – Kelsey MacMinn Photography. Ben is the operating partner for the brand new Chick-fil-a in Columbus Park Crossing. We are members of St. Thomas Episcopal Church. Since graduating Calvary we have traveled the world, gotten several degrees, got married in 2013 and had a beautiful 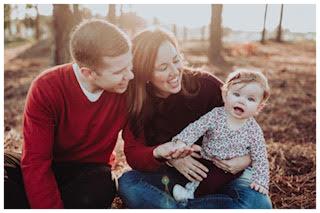 little girl, River Anne, who is the light of our lives. We’re busy young professionals who feel passionate about our purpose in this world – to love others and build community. We are eternally grateful that Calvary brought us together and has given us the most epic high school sweetheart 10-year love story.

Jacob and Haley Struecker
Jacob & I graduated in May of 2014 and were married ten months later in March of 2015, 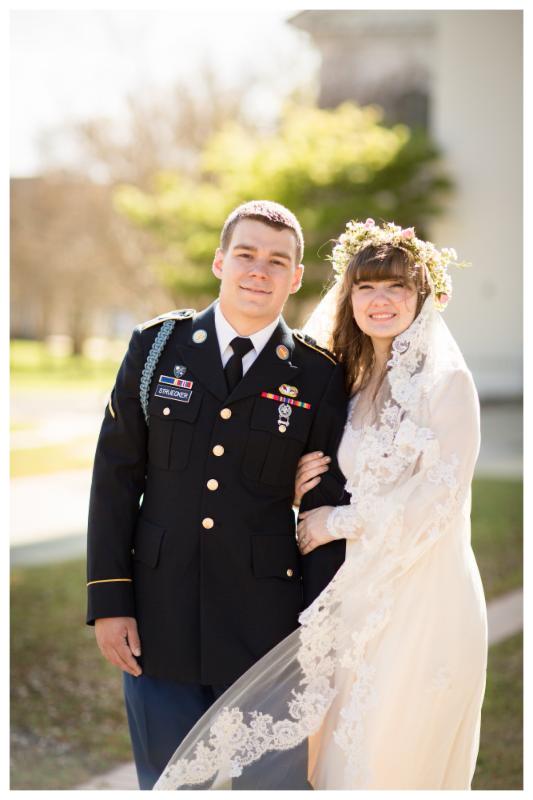 after he completed his nine months of military training. We have a 10-month-old daughter named Penelope and are expecting a brother or sister for her in June! Jacob is in the 75th Ranger Regiment stationed here at Fort Benning and is also a fulltime online student at Columbus State University, pursuing communications. I am pursuing a degree in Elementary Education at Liberty University; we are both due to graduate with our bachelor’s degrees in December before moving onto our master’s degrees in Business (Jacob) and Library Science (myself)! 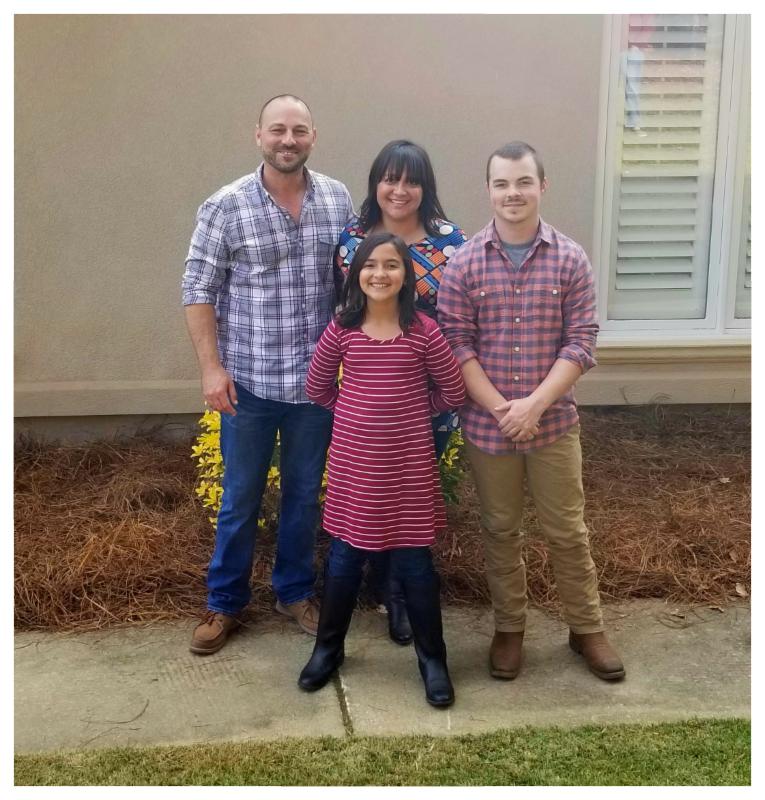 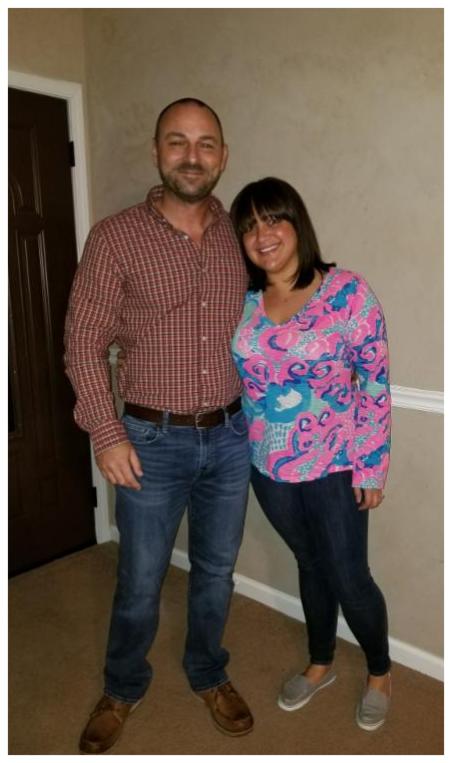 in 5th grade at Calvary.
Steven has been with Master Wall for over 20 years. He is the National Product Services Manager. April is a stay at home mom and volunteers at the school.

Are you ready to become a Knight? Get started today.